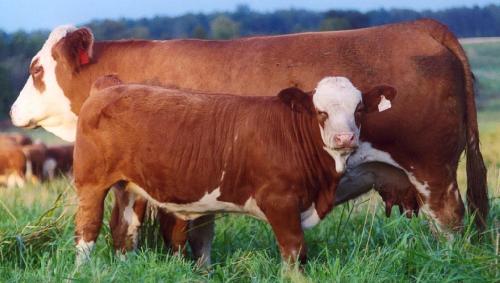 ORGANIC MEAT is the production of organic certified products within the food chain from raw material production to market promotion (“from the lawn to the table”). The organic meat product combines the traditions of generations in the field of production, cutting-edge technology and European experience.

1. People and cows together near 8 thousand years.

2. The most expensive meat in the world is marbled beef from Japanese cows Vagiu. For centuries, these cows were bred only in Japan, near the city of Kobe, treated with them very respectfully, fed they only the best herbs, rub them with sake and water with beer.

4. Many people long before the appearance of money payments made calculation by cows.

5. The 43rd US President George Bush has the Ophelia cow. 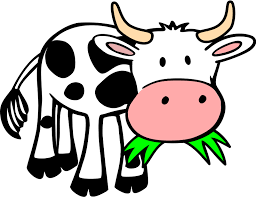 6. Zoologists managed to count 11 different “melodies” in the cow’s bellow.

7. The bull does not distinguish colors and on the bullfight he rushes to the rag of a bullfighter not because it is red.

8. If you put all of humanity on one cup of scales, and on second – all cows and bulls, the total weight of the “horned” three times the weight of people.

9. In ancient times, Slavs had cows as symbols of fertility, and bulls represented an image of prosperity and power.